> All Blog News>How Do I Choose A Screwdriver?

How Do I Choose A Screwdriver? 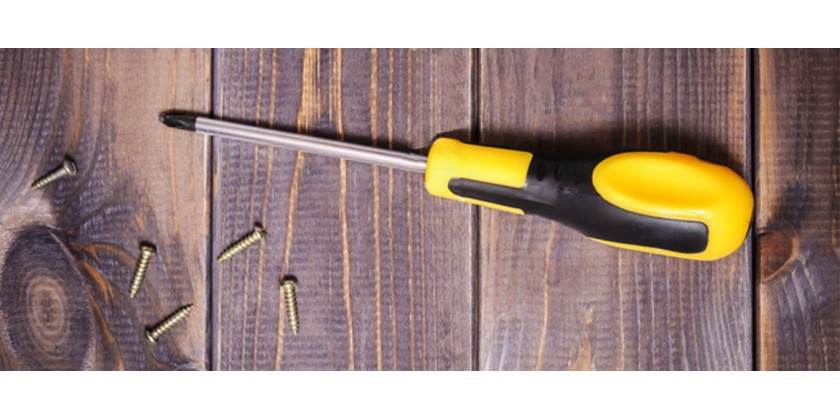 Screwdrivers are a household essential and one of the most useful tools in any tool kit. We have a fantastic range of screwdrivers from many big brands like Bahco and Stahlwille that are suitable for various different jobs. Discover the five main types of screwdriver tips and what applications they are best used for.

What is a screwdriver?

A screwdriver is a hand tool that can either be manual or electric and is used for screwing and unscrewing screws. A typical, simple screwdriver has a handle and a shaft that ends in the screwdriver tip. The shaft is usually made from tough steel that is resistant to bending or twisting. The handle is typically made from wood, metal or plastic to give the user the best grip possible. A screwdriver is classified by its tip which is shaped to fit the surface of the screw head. Screwdrivers are available with a wide variety of tips and in different sizes.

What types of screwdriver are there?

This is one of the most popular types of screwdriver tip. As the name suggests, it has a flat-shaped tip with a single slot that fits into a slotted screw head. This type of screwdriver tip is prone to sometimes slipping sideways out of a screw head slot when a lot of pressure is applied. 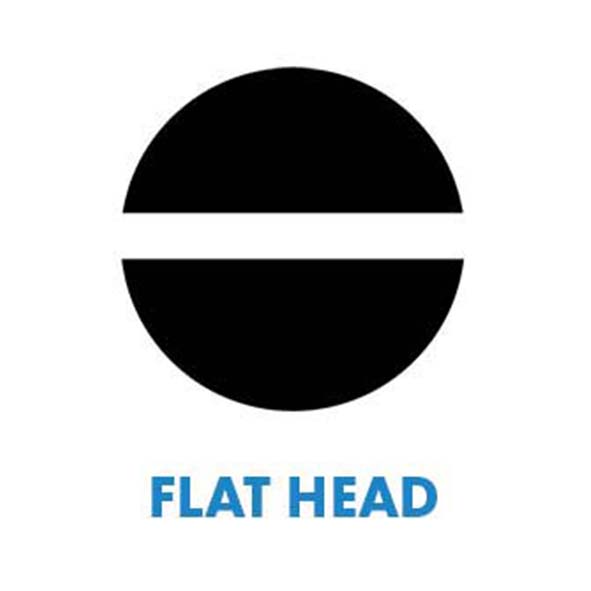 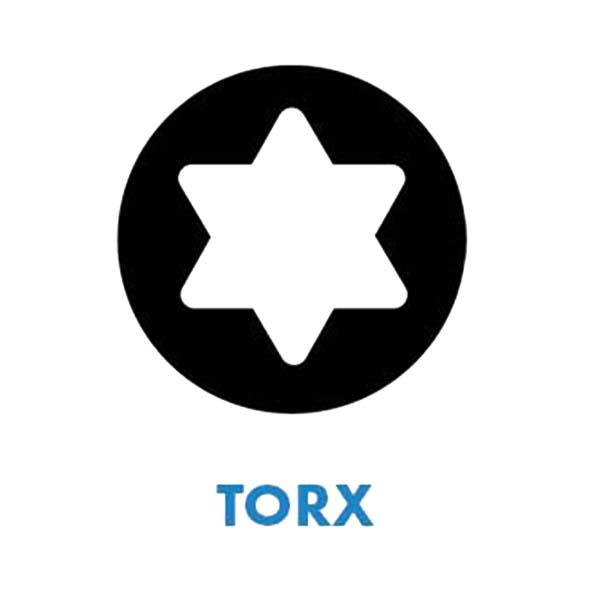 The shape of this tip is recognisable as a hexagon with its six straight sides. Hex tip screwdrivers are often used to fasten bolts rather than screws. The most common type of tool that this tip is used on is an Allen Key or Wrench. These are very often used in bike maintenance or furniture assembly. 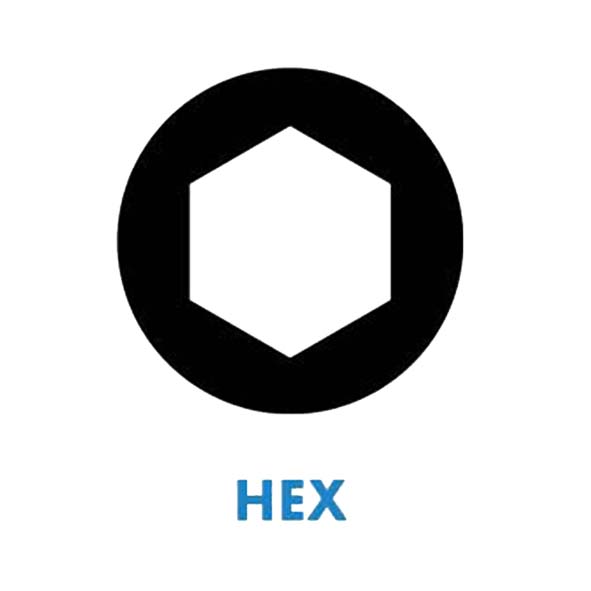 The Pozidriv screwdriver tip has two cross-like shapes layered over each other at an angle. This type of tip is very widely used in Europe and provides a better resistance to slipping, offering more stability than a Phillips tip. Because of this, Pozidriv screwdriver tips are often used for applications which require high torque for tightening of the screw. 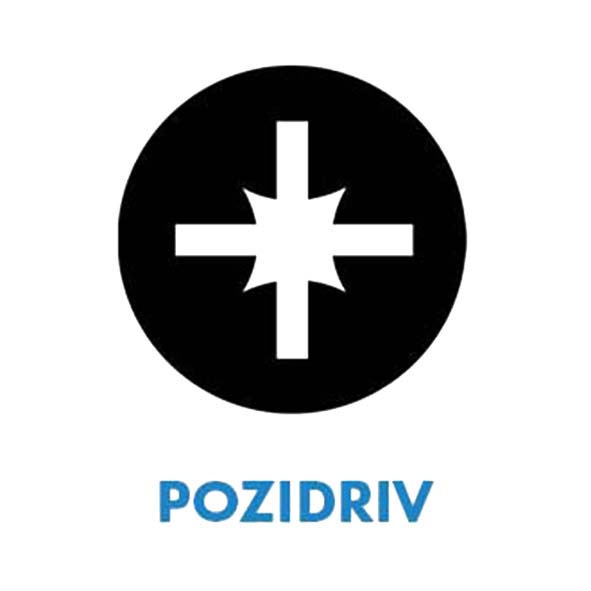 You can shop our full range of screwdrivers including those with Flat Head, Phillips, Torx, Hex and Pozidriv tips as well as screwdriver sets here.

Why not have a read of our other tool guides?