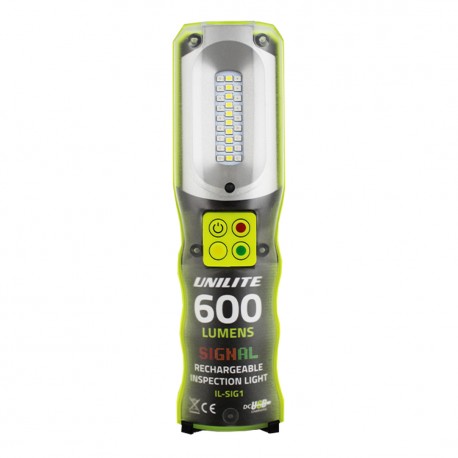 The Unilite IL-SIG1 is a rechargeable LED signal light with high powered SMD LEDs that provide a powerful 600 lumens. This torch features a white inspection light, a white light as well as red, amber and green signal lights.

It features both a hanging hook and a fold-out stand for easy storage and positioning. This signal light can also be attached to magnetic surfaces thanks to its strong magnet on the hanging hook, which allows it to be used handsfree.

The 10 Samsung SMD LEDs on the torch body offers two brightness settings to choose from, which both emit a widespread beam. This widespread beam is perfect for close-up inspection work, such as under a car bonnet and is made possible thanks to the torch’s wide reflector.

A single LED in the head of the IL-SIG1 provides a more concentrated beam with a maximum output of 200 lumens. As well as this, the torch also features additional colour signal LEDs on the body of the torch, positioned either side of the white LEDs. There are six red LEDs, six amber LEDs and six green LEDs.

The coloured signals emitted by this torch are extremely useful in work environments where the user has to guide or signal vehicles or any application where the user may need to use 'stop', 'get ready' and 'go' colour signals.

This signal light utilises a built-in rechargeable 4,400 mAh lithium-ion battery and provides a maximum run time of up to 4 hours 30 minutes on the highest setting. It is very easily charged by using the included USB charging cable. This can be inserted into the torch by opening the rubber dust cover on the back of the torch unit. A red LED indicator will illuminate when the torch is being charged. This LED indicator will turn green once the battery is fully charged, which takes approximately 6-7 hours for a full charge. 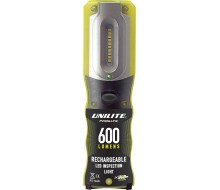 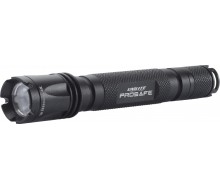 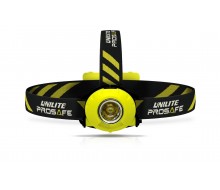 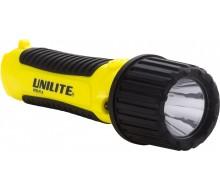 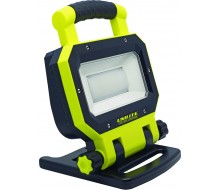